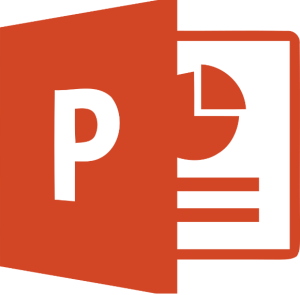 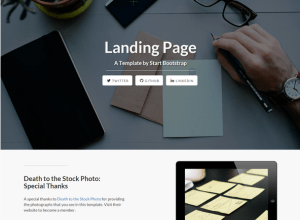 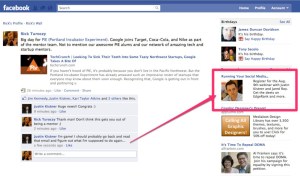 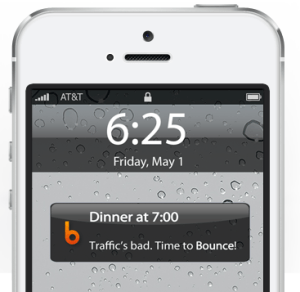 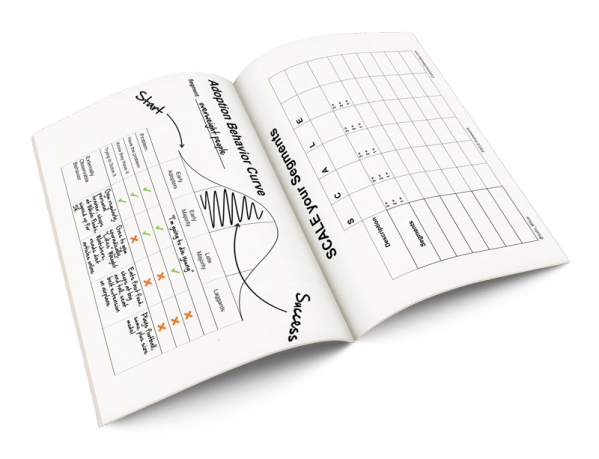 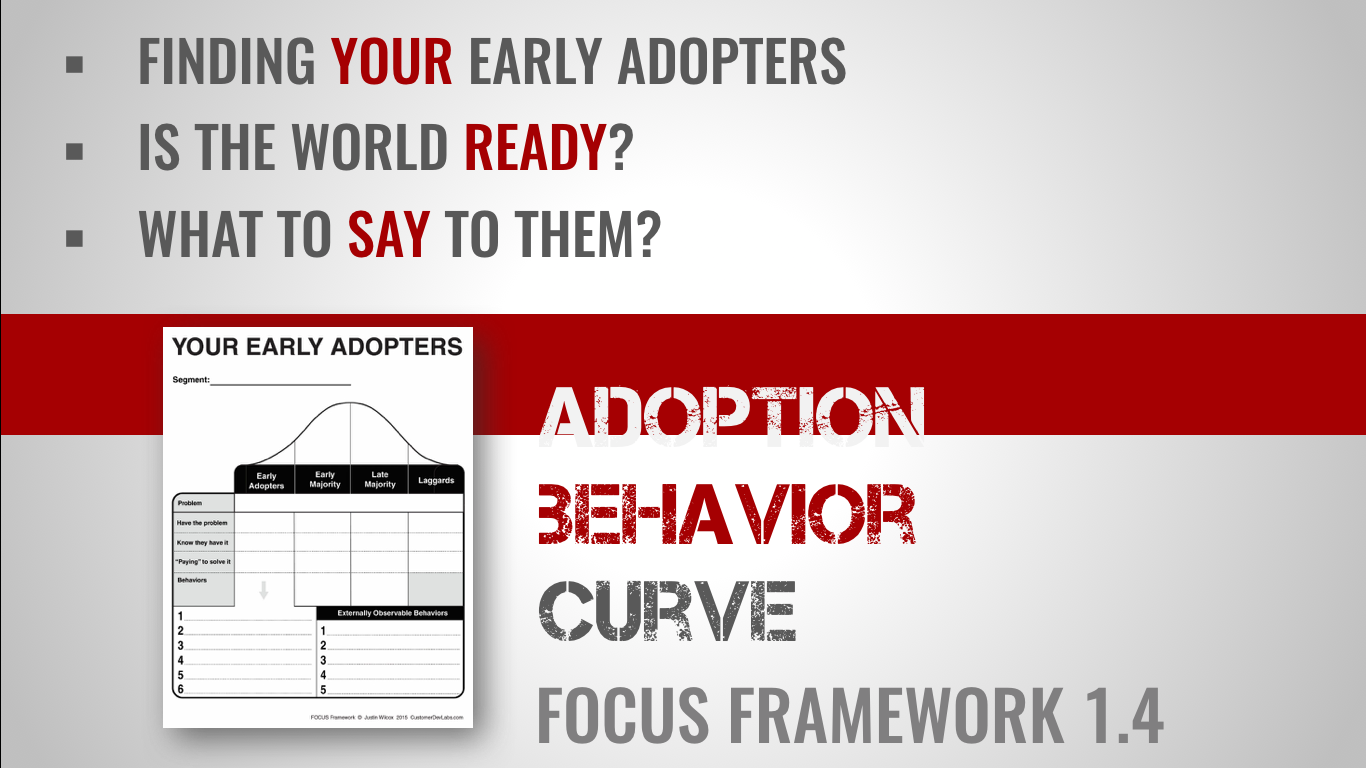 The Customers you Should be Interviewing 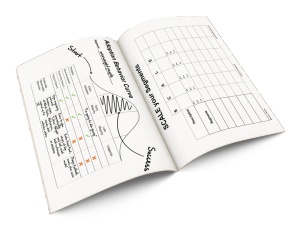